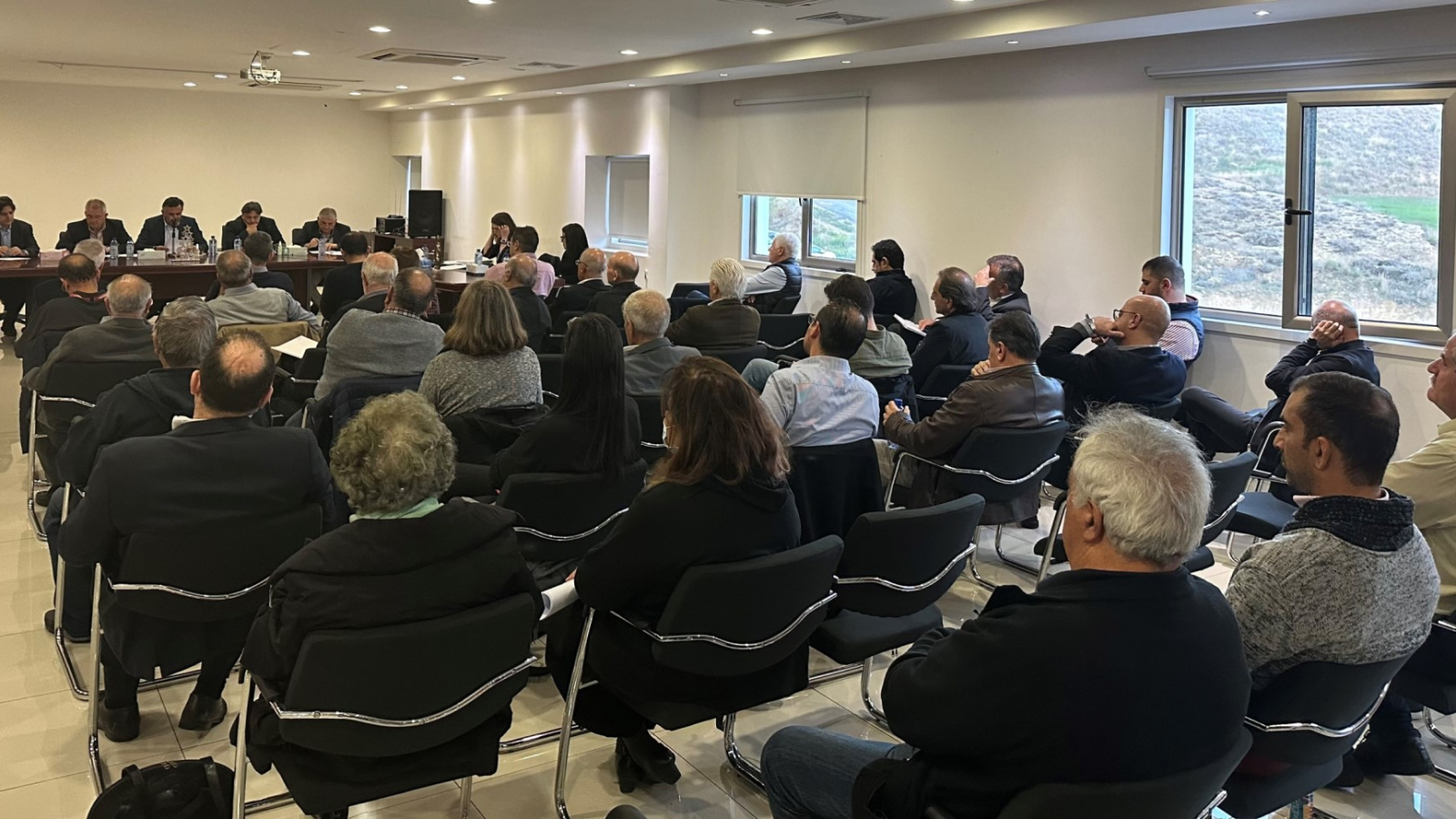 The consolidated results of 2021, but also the general course of recent years, were reviewed by the General Assembly of LAIKO Group held on December 14, 2022.

The Vice-President of the Board of Directors, Mr. Nikos Ioannou, in his speech, underlined that “Amidst the prolonged difficult conditions, we value as very important the fact that our Group, LAIKO Group, managed to maintain its profitability in its entirety. It makes us confident that with hard work, despite the difficult circumstances we found ourselves in, better days will be a reality for us”.

Among the most important achievements of the Group for 2021, special mention was made on the building upgrade and strengthening of the equipment of the factory for the production of snacks and sweets, the launch of LAIKO COFFEE in capsules, the start of the production of the espresso coffee products of the new LUNO series, the launch on the market of the two new wine ranges with the names MORPHES and POLYPHEMUS, the celebration of the 25 years since the production of the first legal Zivania in the history of the Cypriot Distillery of ZIVANA LOEL, as well as the continuous increase of the share of GREE air conditioners in the Cypriot market.

The Vice President of the Group thanked the Board of Directors, the Management Team and all the staff of the Company for the great effort they have put in all this time. At the same time, he thanked the thousands of shareholders for the patience and trust they show in the Board of Directors, but also the thousands of customers who over time embrace and trust the products of the LAIKO Group.

The General Assembly finally elected the new Boards of Directors for the companies of the Group.